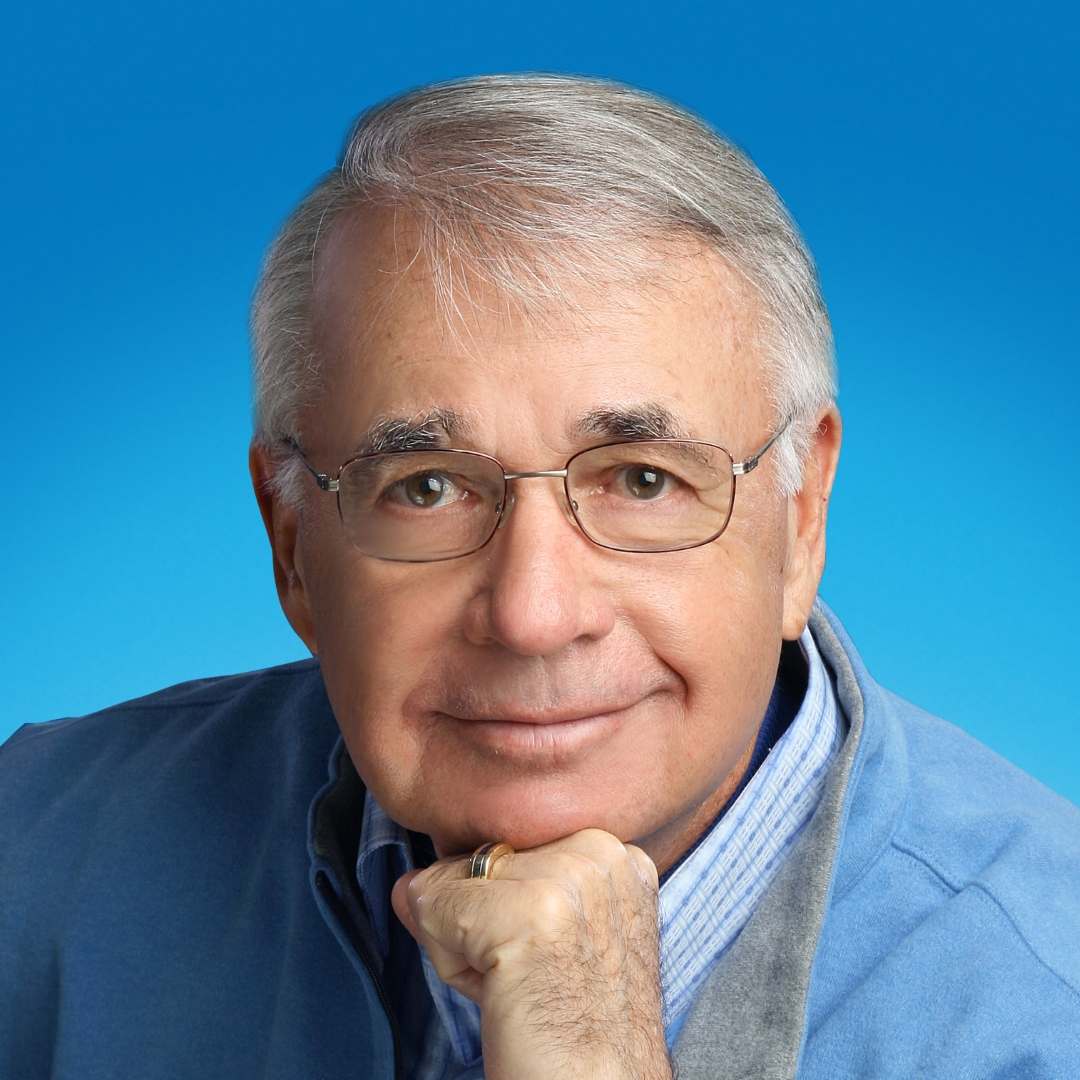 John Shimer began his fundraising career at age twenty-three as public relations director for the United Way of South Bend, Indiana. At age thirty-two, John was presented the Harold J. Seymour Award for his outstanding achievements in hospital fundraising. Shortly thereafter, John became a Fellow of the Association for Healthcare Philanthropy and began his consulting career.

In 1998, his achievements in hospital fundraising now legendary, he and his wife, Cay Fortune, established a family foundation in Seattle, and the two of them spent the next ten years teaching capacity-building skills to charities in Western Washington.

John has written several books, including, Turn Right at the Dancing Cow, the book that launched his human angel campaign across North America—a project to seek out people who live their lives selflessly helping others. He is also the founder of the Twelve Lessons Institute and writes a series of books teaching critical life lessons not taught in school. Two of those books include Just a Little Past SPLAT and Can You Make Me Want It? 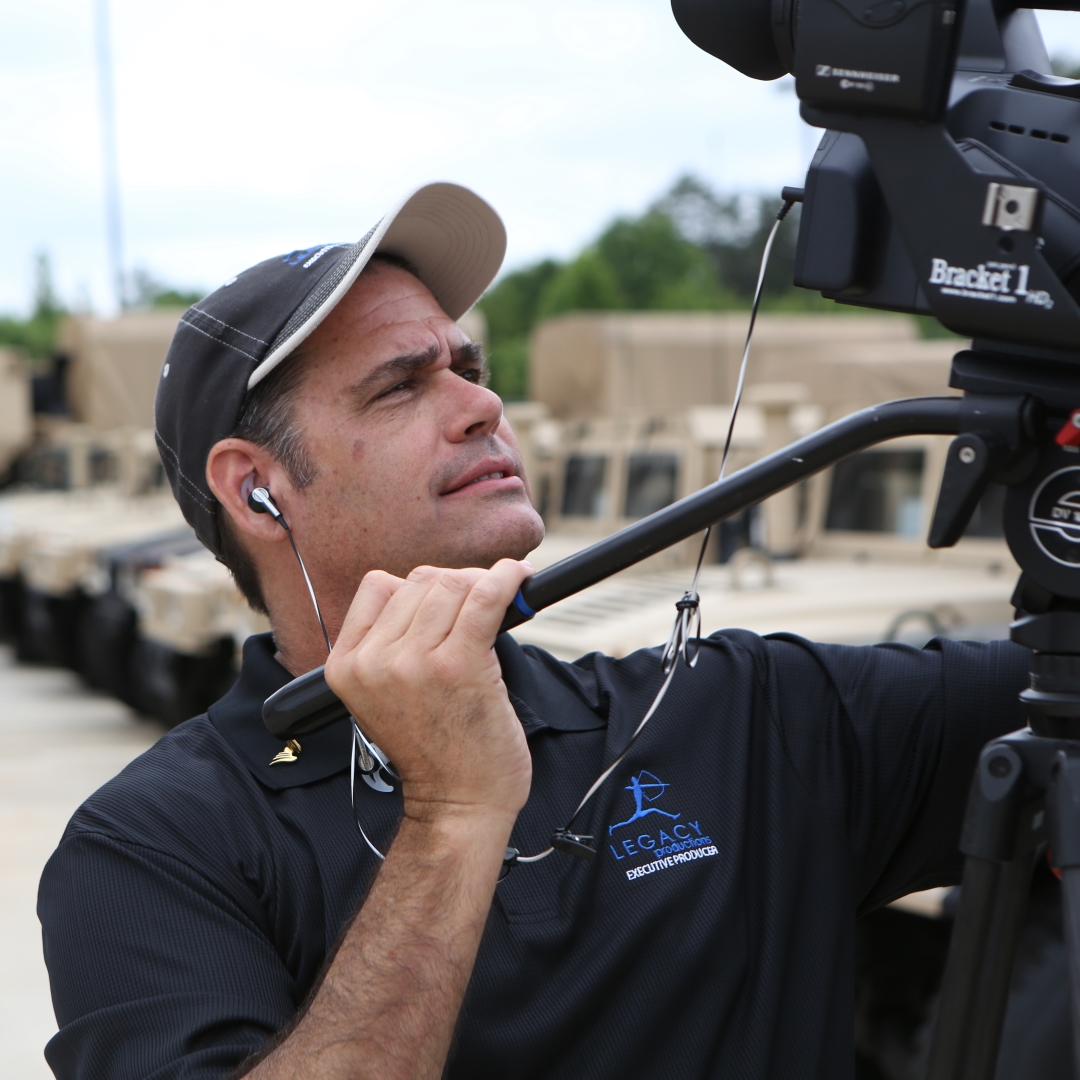 Christian Shimer is the owner of and executive producer of Legacy Productions. Best known for developing the video case statement format to support charitable gift fundraising, Christian has worked hand in hand with leading fundraising consultants to combine storytelling techniques from the world of film-making with the fundamental principles of charitable gift development. He has been producing video case statements for nonprofit organizations since 2005.

Christian’s interest in video editing started during his years as an entertainer working on cruise ships. As one of the youngest cruise di- rectors in the history of Royal Caribbean International, his people skills and storytelling gifts were mastered early. After ten years as cruise director, he took his entertainer’s wit to Hollywood as a punch-up writer for Hidden Hills and a staff writer for the Rodney pilot. He also worked in live radio as a radio producer and on-air entertainer for both local and national broadcasts. Recently, he served at Angel Wings Entertainment, LLC as executive in charge of production for a TV show pilot spot-lighting the unrecognized heroes that serve charities across the country and around the world. His project is still in development to become a television series.

Christian is now working as a consultant and public speaker advancing the video case statement method throughout the nonprofit world. 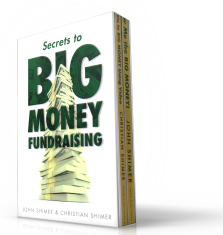